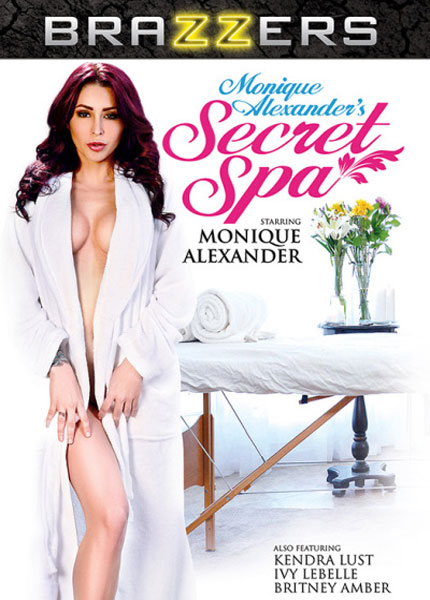 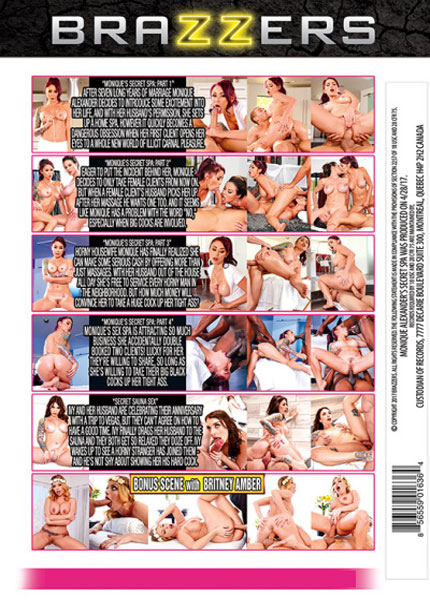 After seven long years of marriage Monique Alexander decides to introduce some excitement into her life, and with her husband's permission, she sets up a home spa. However it quickly become a dangerous obsession when her first client opens her eyes to a whole new world of illicit carnal pleasure.

Eager to put the incident behind her, Monique decides to only take female clients from now on. But when a female client's husband picks her up after her massages he wants one too. And it seems like Monique has a problem with the word 'no', especially when big cocks are involved.

Monique's sex spa is attracting so much business she accidentally double booked two clients! Luckily for her they're willing to share, so long as she's willing to take their big black cocks up her tight ass.