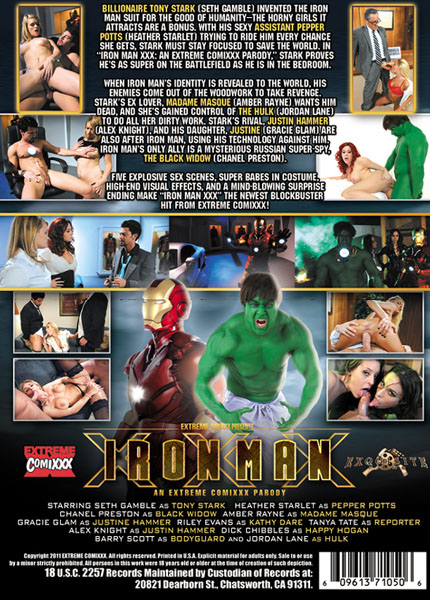 The Whores Have Eyes

Official To Catch A Predator Parody #02