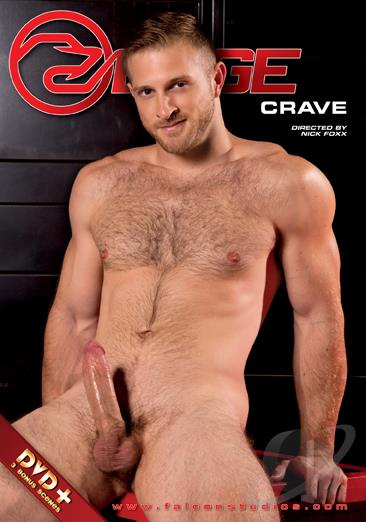 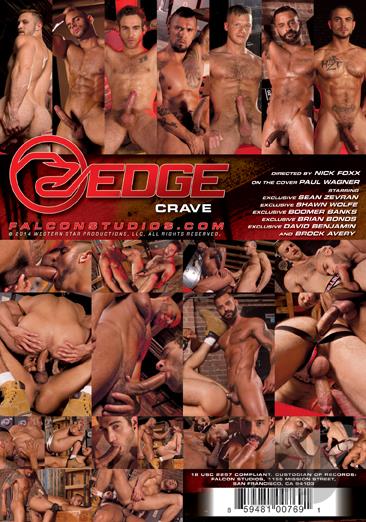 Quantity:
Special Price: $7.50
In stock
It’s instant: the sexual energy between two men who 'Crave' each other. From the first moment of every scene, director Nick Foxx delivers supercharged sexual encounters in his fourth film for Falcon Edge. Boomer Banks puts his imposing endowment to work on Brock Avery, but only after increasing the anticipation with intense foreplay. Sean Zevran relieves the longing of hairy bottom Shawn Wolfe. Brian Bonds yearns to tangle with David Benjamin, and may get more than he bargained for. Paul Wagner needs—NEEDS—to have his ass pounded by Sean Zevran. Muscles pump, bodies sweat, tongues lick, holes pucker, and cocks erupt—these men will do anything to get what they 'Crave.'