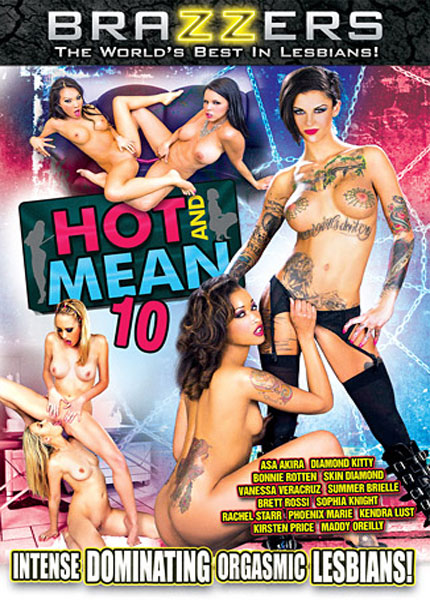 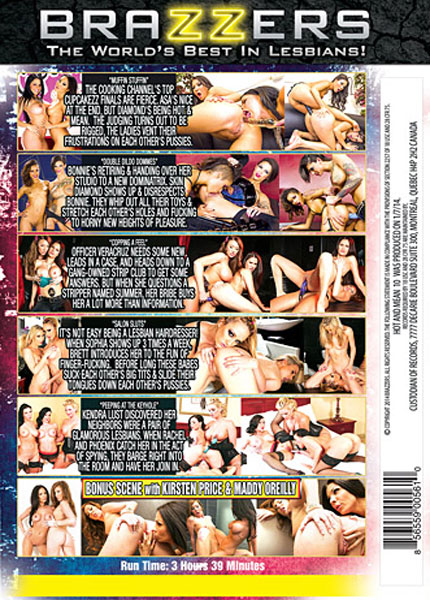 'Muffin Stuffin' - The Cooking Channel's top cuupcakezz finales are fierce. Asa's nice at the end, but Diamond's being hot & mean. The judging turns out to be rigged, the ladies vent their frustrations on each other's pussies!

'Copping A Feel' - Officer Veracruz needs some new leads in a case, and heads down to a gang-owned strip club to get some answers. But when she questions a stripper named Summer, her bribe buys her a lot more than information!

'Salon Sluts' - It's not easy being a lesbian hairdresser! When Sophia shows up 3 times a week, Brett introduces her to the fun of finger-fucking. Before long these babes suck each other's big tits & slide their tongues down each other's pussies!

'Peeping At The Keyhhole' - Kendra Lust discovered her neighbors were a pair of glamour lesbians. When Rachel and Phoenix catch her in the act of spying, they barge right into the room and have her join in!