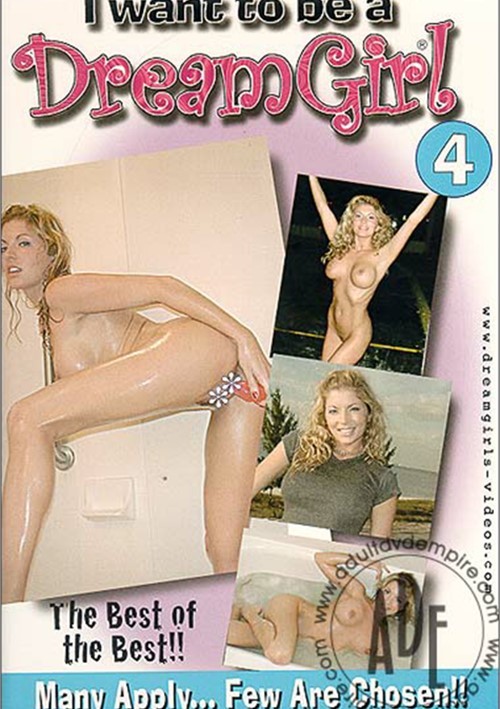 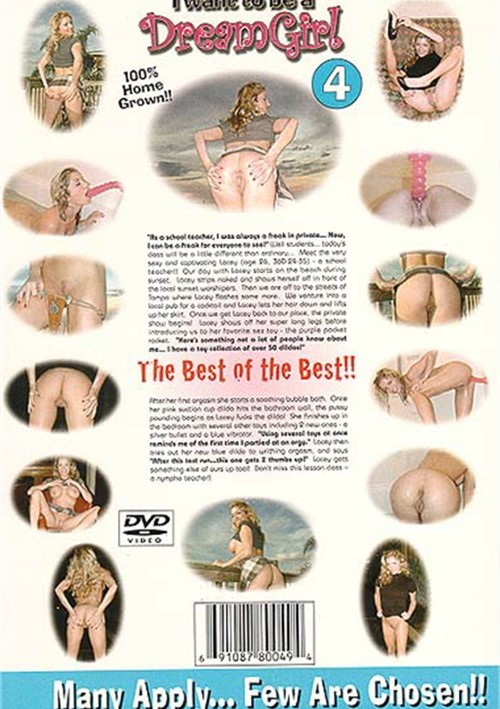 Me And My Girlfriend #03