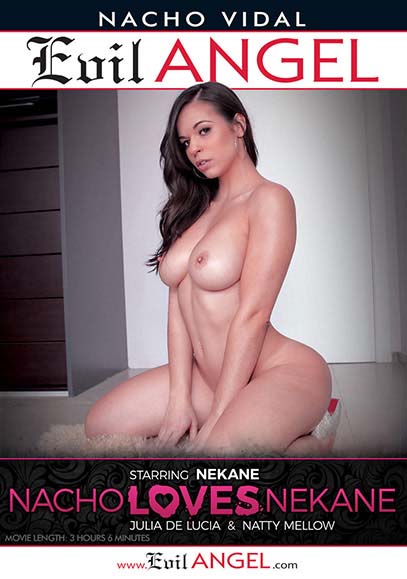 Fucking On The Job

Sex With The Legal Teen #16

In Bed With Granddad

My Sister And Me